The deadline has come and gone—on Jan. 14, 2020, Microsoft officially ended support for the Windows 7 operating system. The company will no longer provide bug fixes, critical security patches, updates, or other support.1

Considering the number of PCs worldwide still running Windows 7 or older versions—about 200 million or 1 in 5 PCs, according to estimates from ZDNet’s Ed Bott2—the conclusion of Windows 7 mainstream support should be cause for concern. Here’s why:

Considering the number of PCs worldwide still running Windows 7 or older versions—about 200 million, according to some estimates—the conclusion of Windows 7 mainstream support should be cause for concern.

OS migrations are always complicated efforts, but moving to Windows 10 is different. Windows 10 marks the beginning of a new servicing model, “Windows as a service,” which provides security and reliability fixes at least once a month, plus smaller feature updates two times per year. Here are some of the considerations:

Migrating from Windows 7 to Windows 10 is a major undertaking—planning
rollouts, running pilots and testing, deploying the new OS, and training users can
take six months to a year to complete. Proper planning, including finding a migration
partner to accelerate the process, is critical to project success. Organizations
must take action now.

Photo by Mehdi Sepehri on Unsplash

[1] For
companies that have not yet migrated, Microsoft offers a “last-resort” option, which
will provide paid Windows 7 Extended Security Updates (ESU) through January
2023 on a per-device basis, with the price increasing each year. Windows 7
ESUs will be available to Windows 7 Professional and Windows 7 Enterprise users
with volume-licensing agreements, and will be discounted for users with Windows
Software Assurance, Windows 10 Enterprise or Windows 10 Education
subscriptions. ESU are also available for Windows Server 2008, Windows Server
2008 R2, SQL Server 2008, and SQL Server 2008 R2. ESU are not available for
Office 2010. See: “Frequently
asked questions about the end of support for Windows 7.”

[2] In
a Jan. 7, 2020, article, ZDNet’s Ed Bott examines Windows usage stats from the
US government’s Digital Analytics Program,
Microsoft, Gartner, and others. Bott estimates that roughly 200 million PCs
worldwide are still running older Windows versions, mostly Windows 7—which
lines up with the government’s website traffic estimate that nearly 1 in 5 visitors
who use PCs are running Windows 7. See: “It's
2020: How many PCs are still running Windows 7?” by Ed Bott, Jan. 7, 2020,
ZDNet. 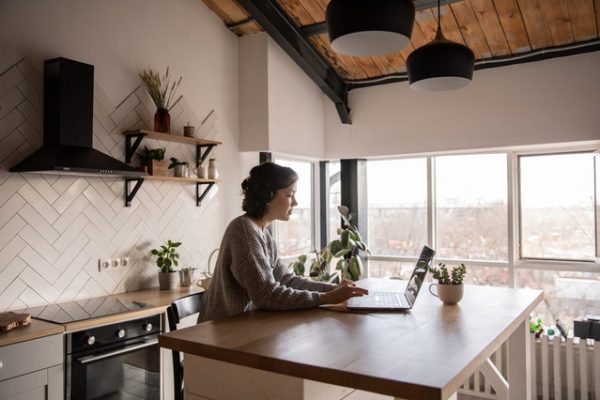 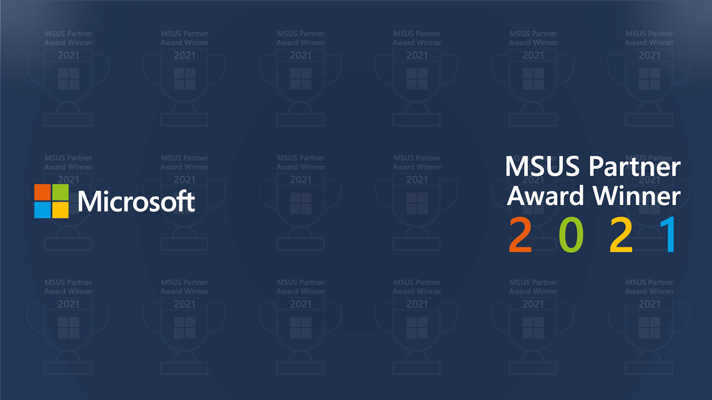 Alithya recognized as the winner of two U.S. Microsoft Partner of the Year Awards 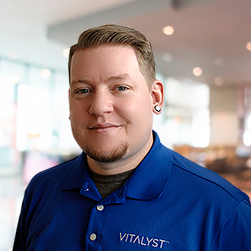